There is nothing like going to a grassroots drift event to get the fire under my ass going. If you’ve seen me at an event, you’ve likely seen me next to my brother from another mother Moe (@whoismoisesperez). He is the man that got me into drifting when we were just sophomores in high school and well more than a decade later and we are still kids out here. I wasn’t driving Circuit Spirit because my car is going under the knife very soon but I went out to support and get some ride-alongs.

It was unplanned, but I put together a quick edit and snapped some pics to share with you guys.

Props to Circuit Spirit for a well-managed and shredd-filled event! Can’t wait to drive one! 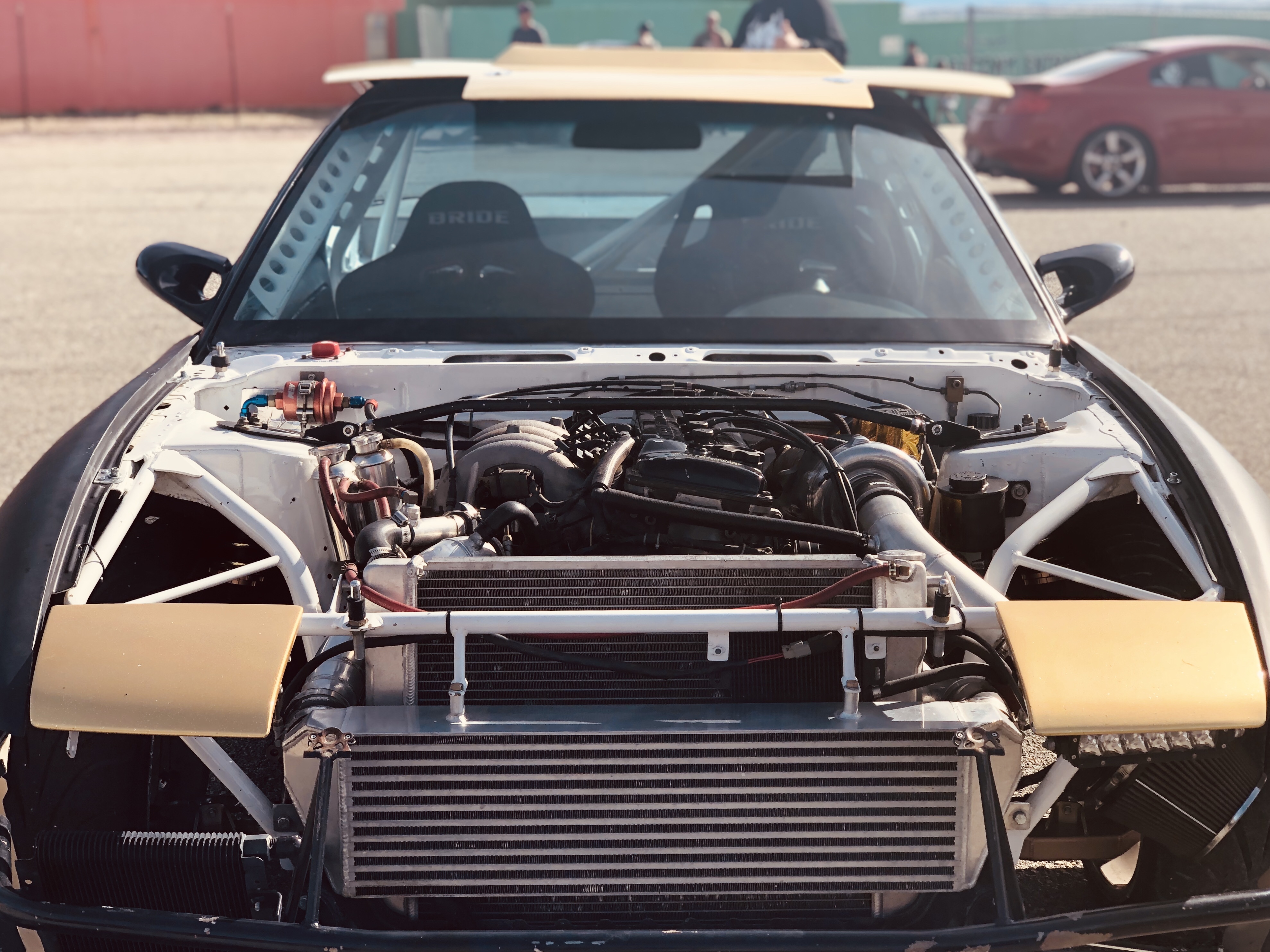 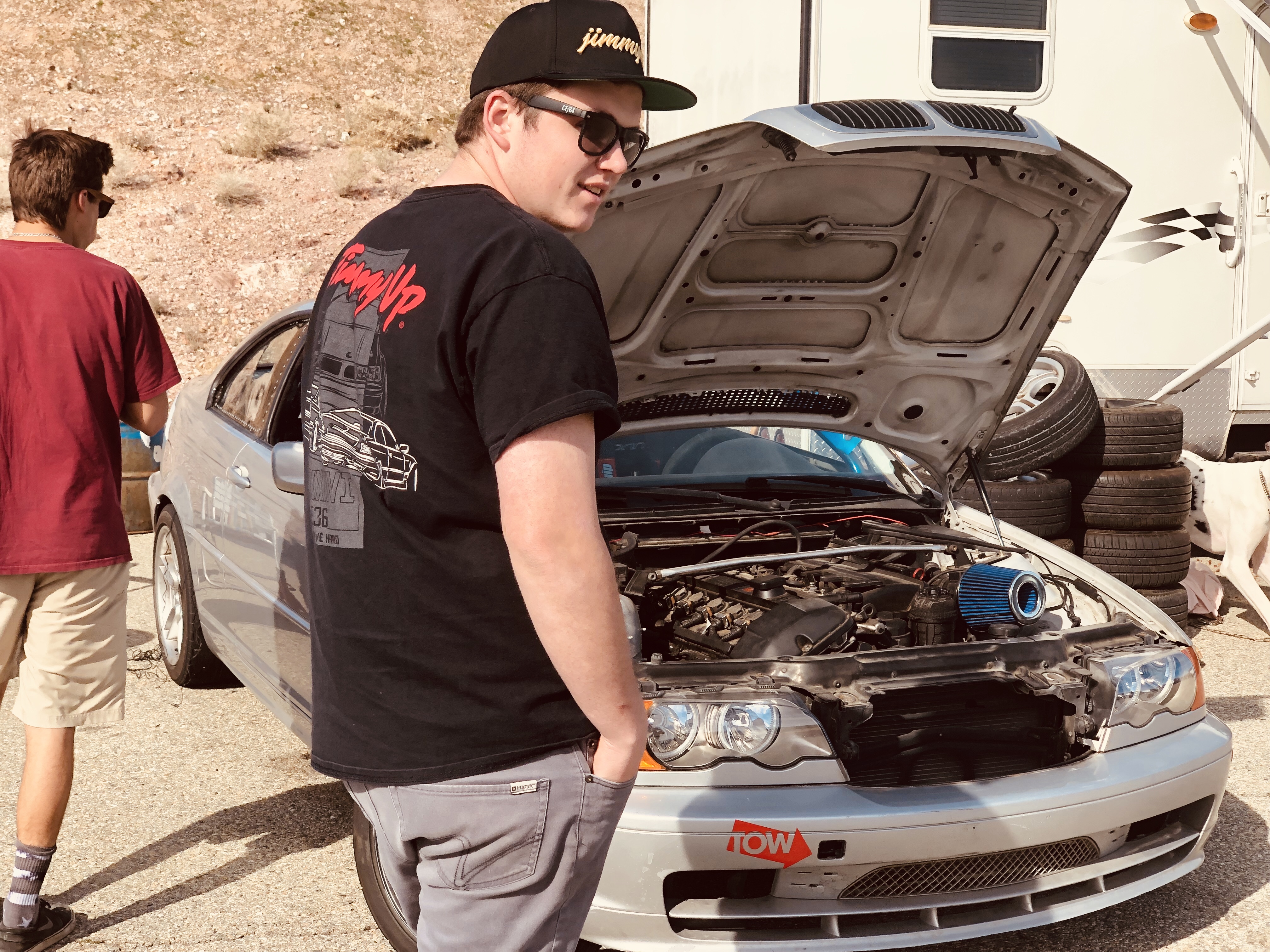 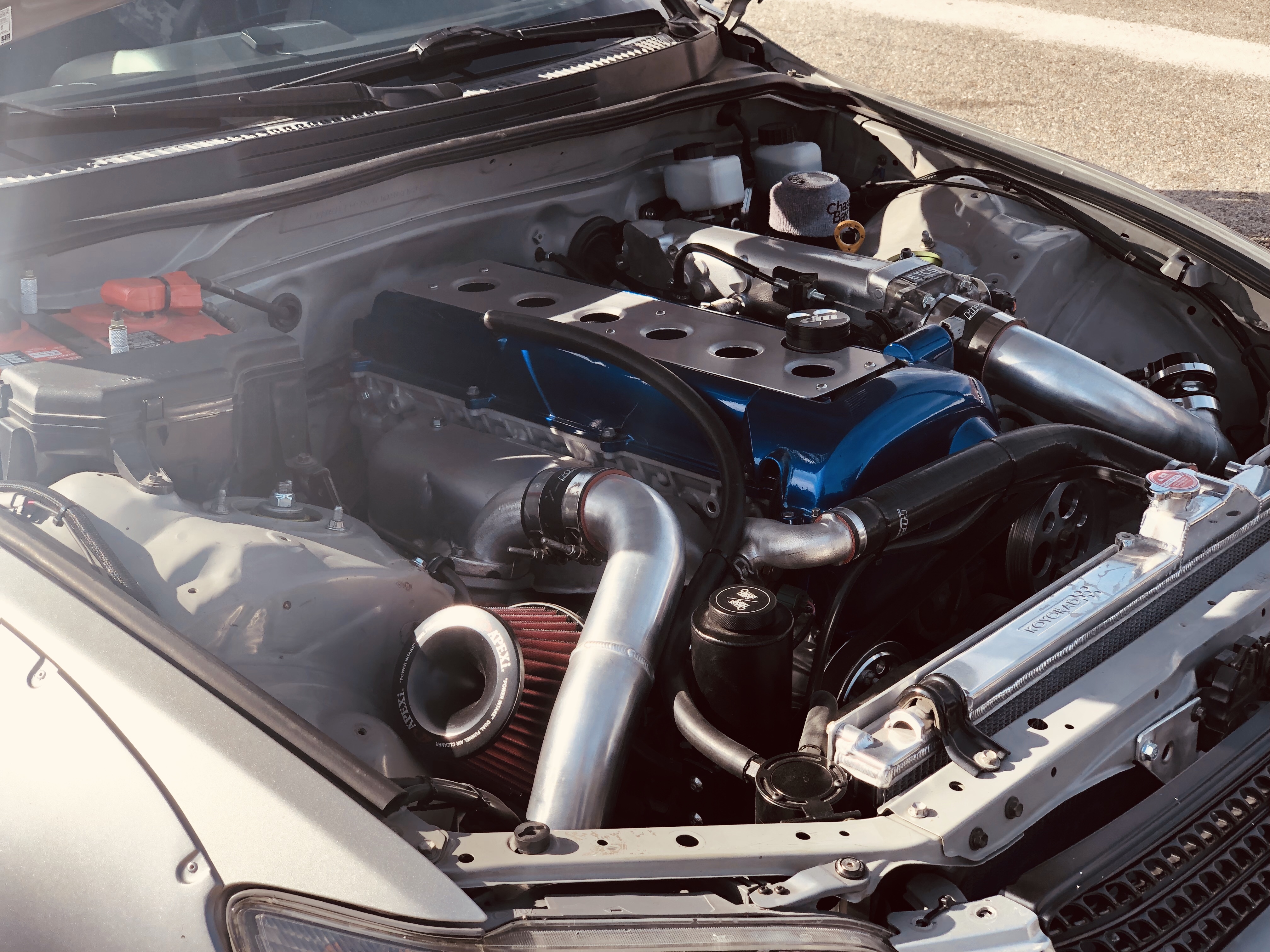 Although timing has never been right for me to drive an ASB, I have been coming out to enjoy myself at these for many years. If you don’t know, it’s an annual event held by JustDrift (@justdriftofficial) at WSIR, and it has always brought a high caliber of driving and builds from pros and amateurs that are just out here for the weekend to do what they love.

I was not “Media” for the event but was snapping pics on my phone anyway as I walked the pits of Streets & Horse Thief Mile. No action shots, but I’m sure there will be plenty to come up from actual photographers lol. Thanks for looking! 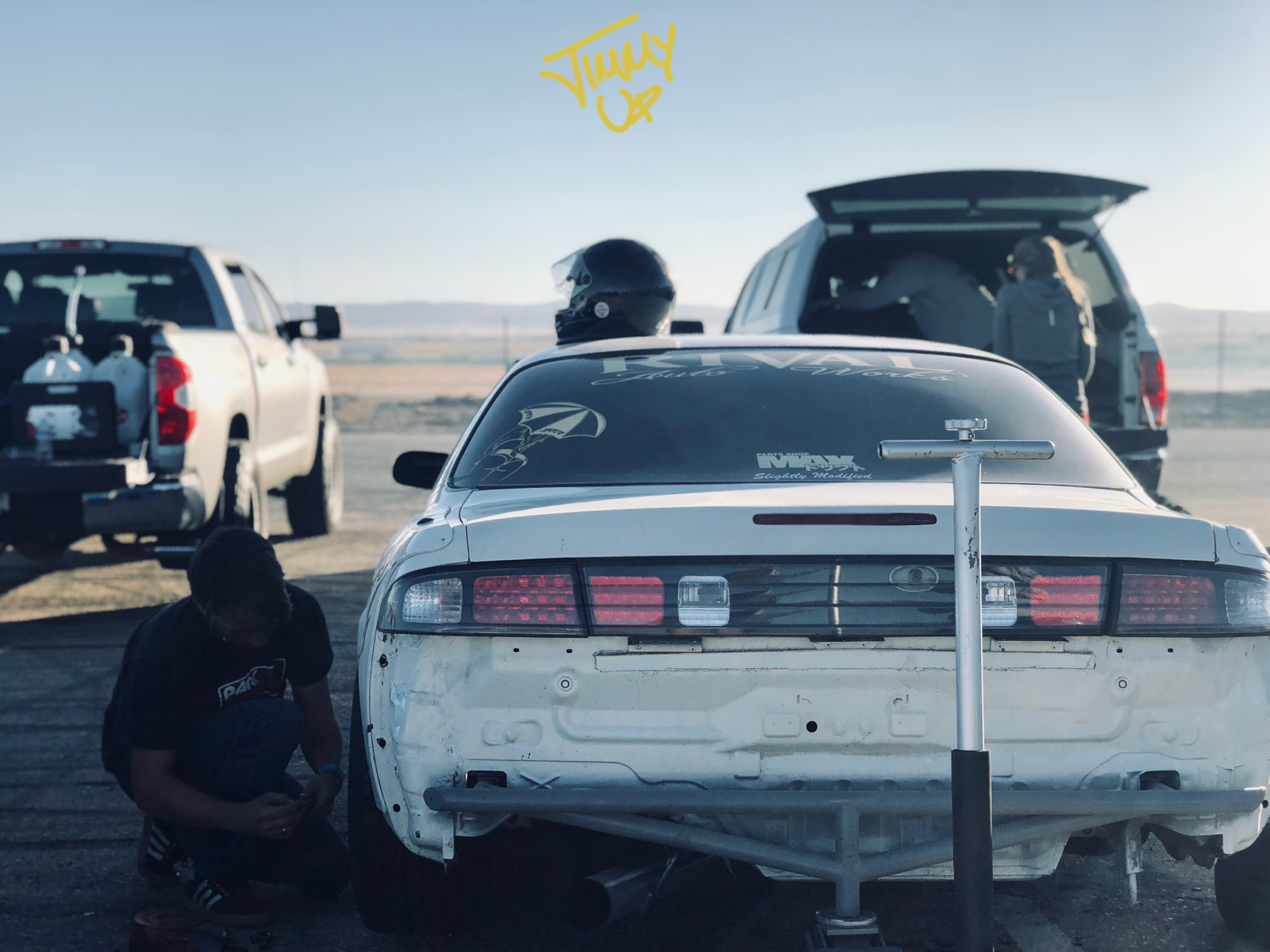 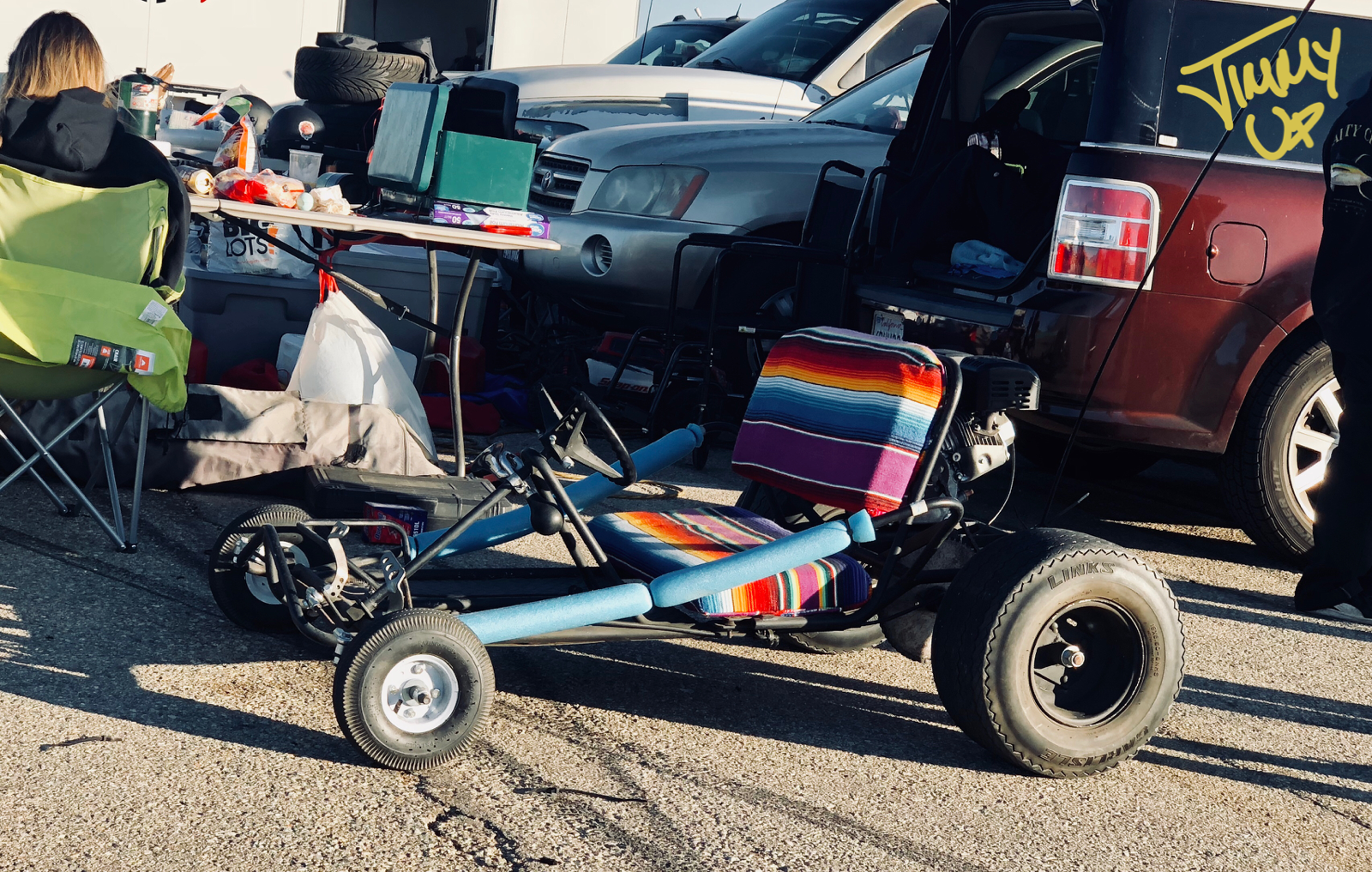 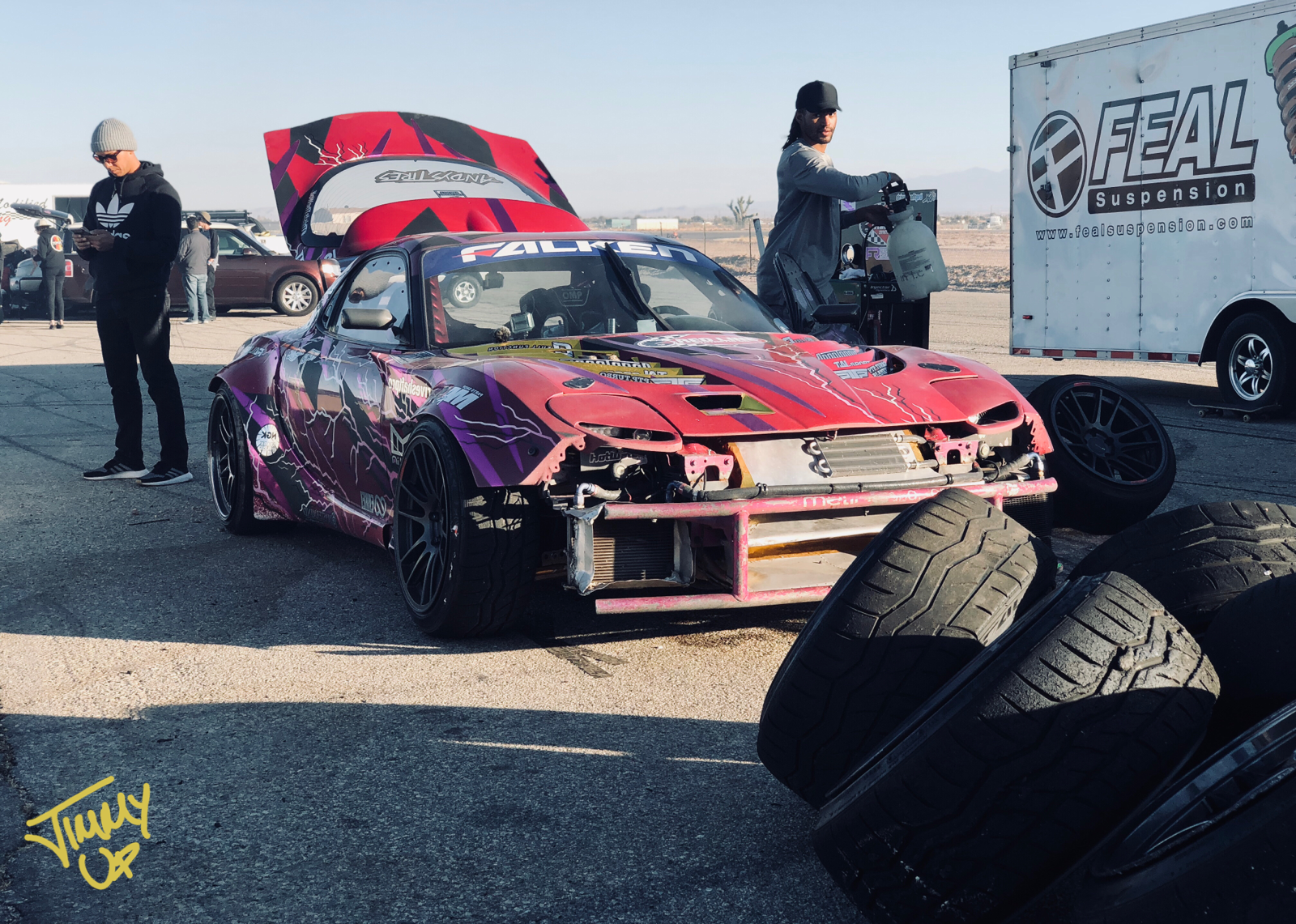 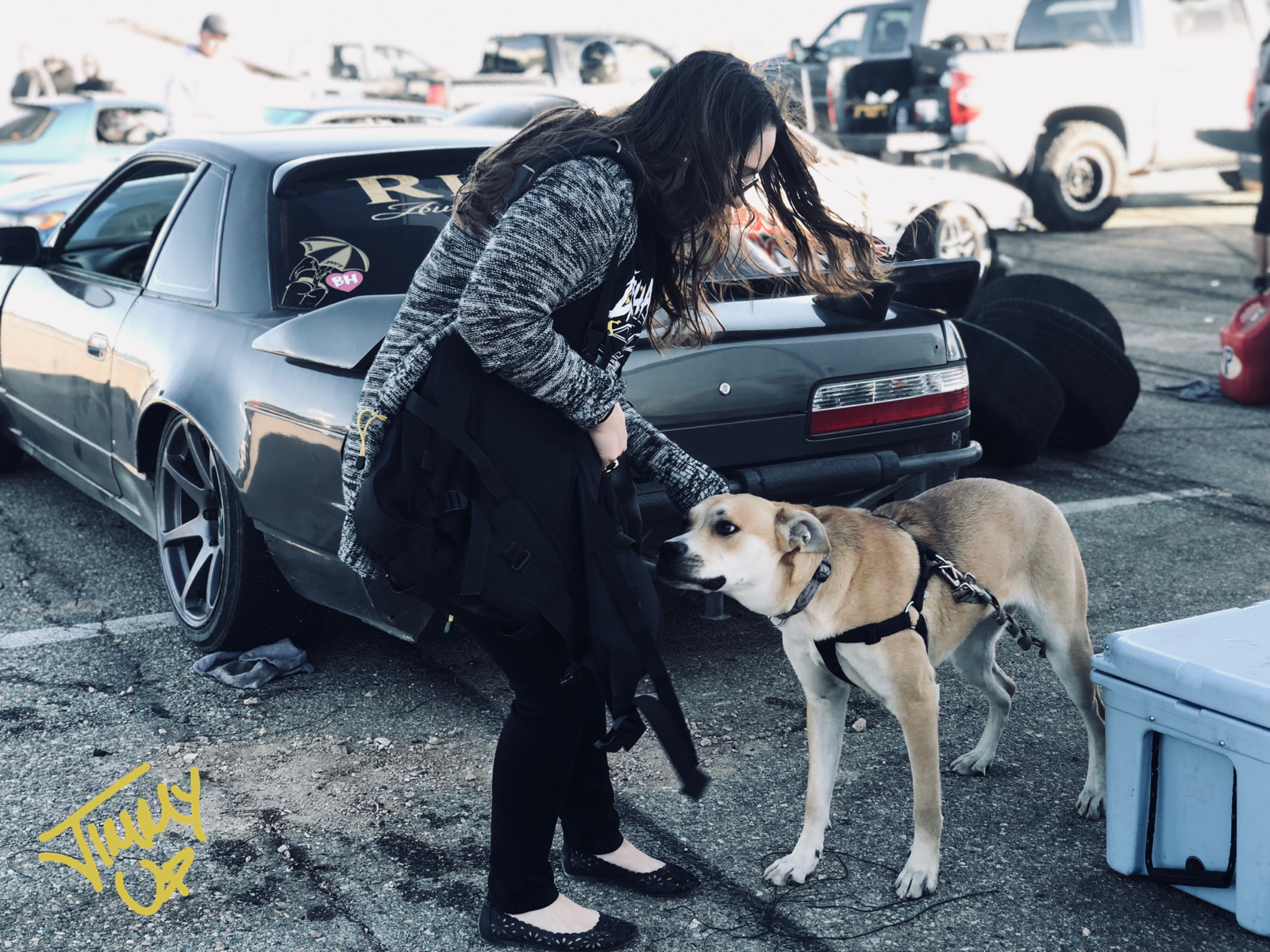 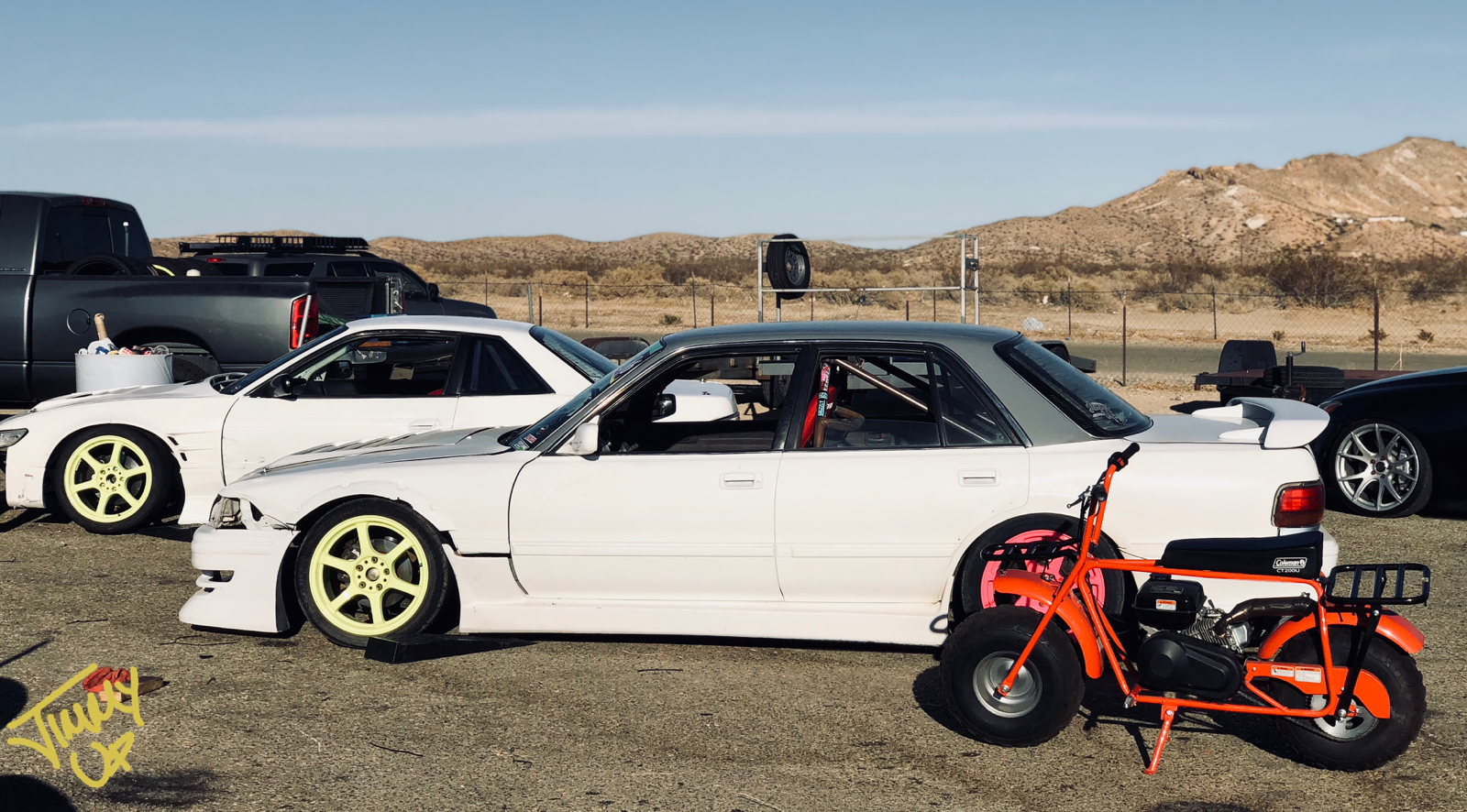 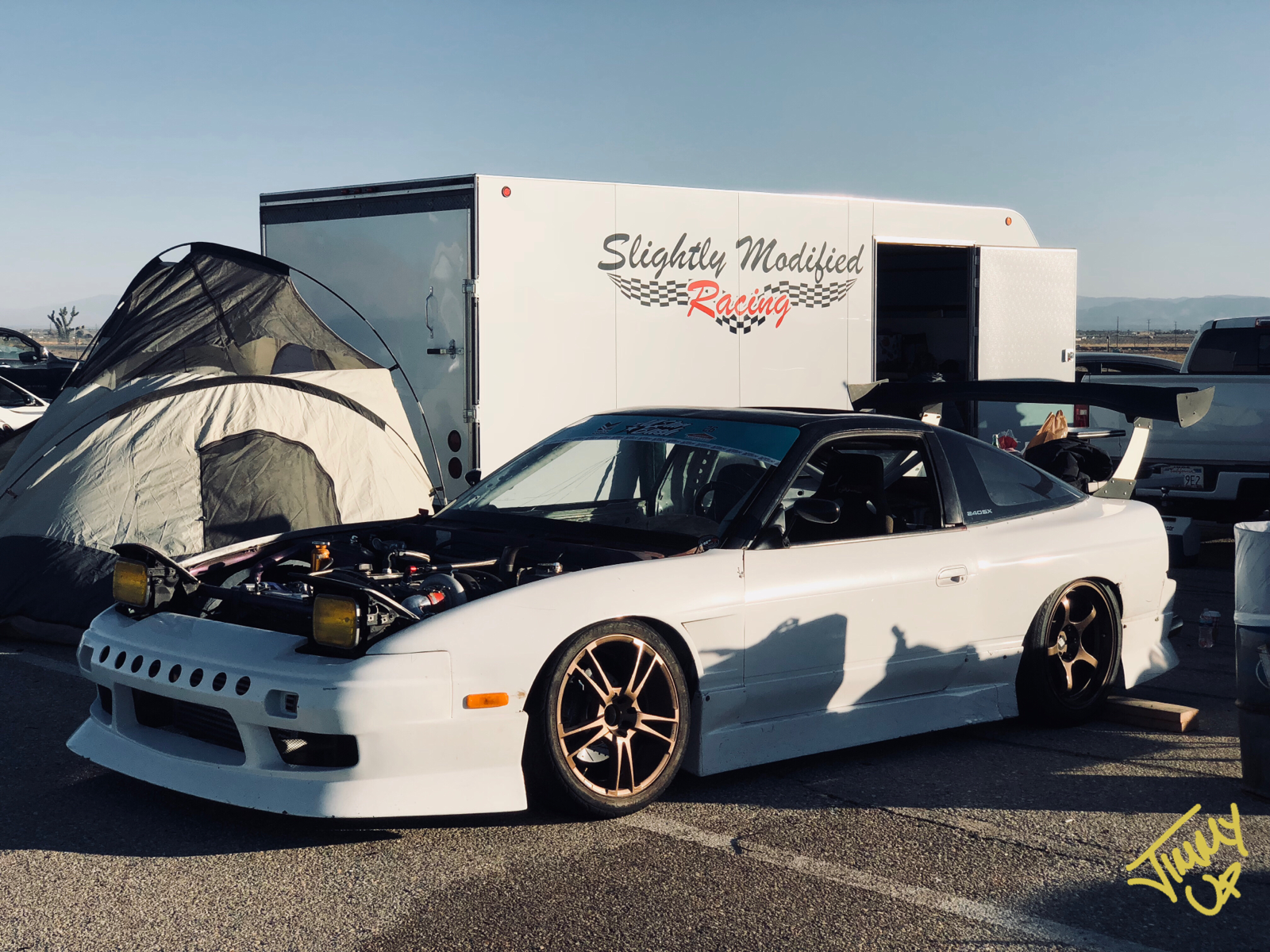 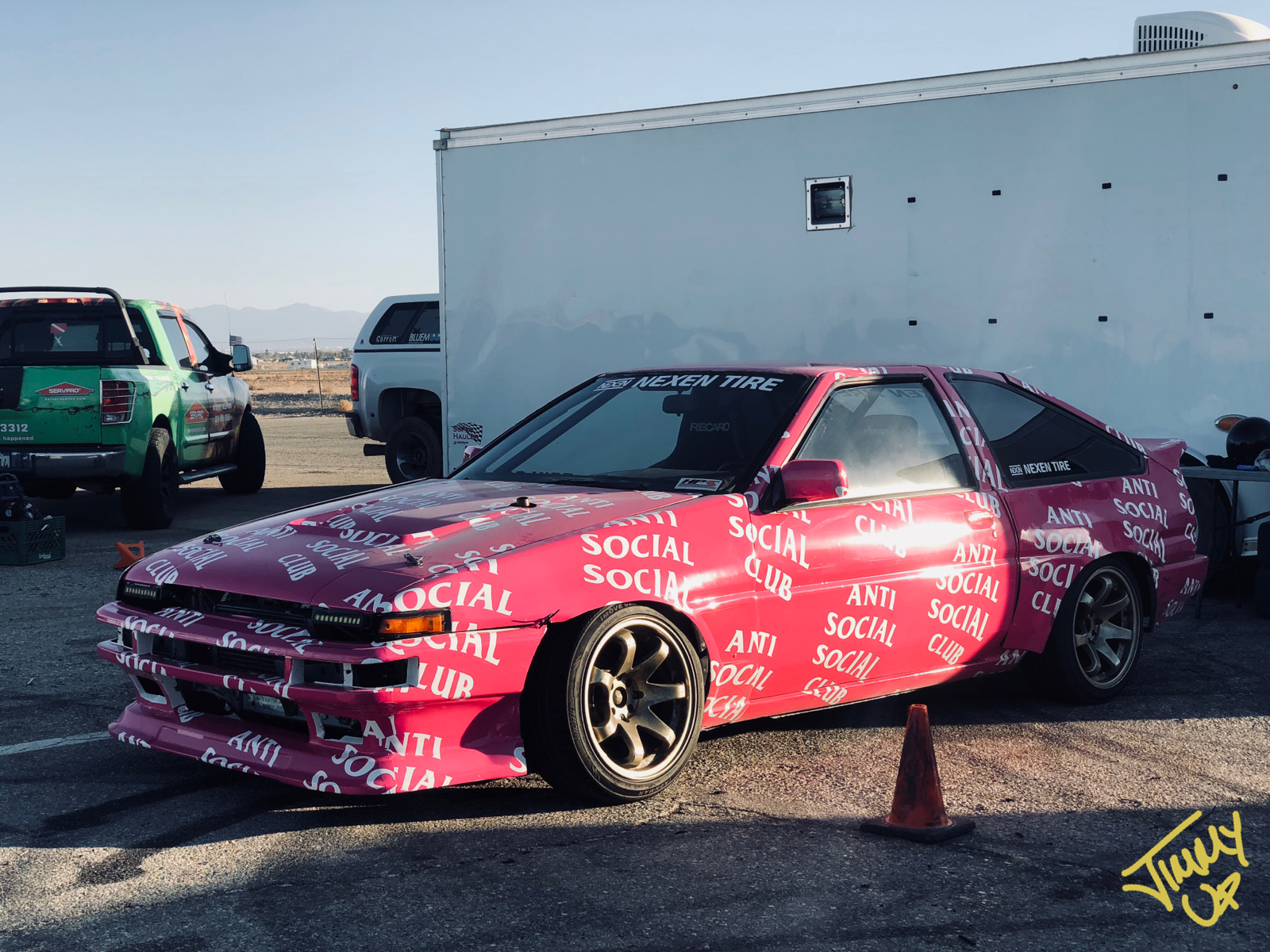 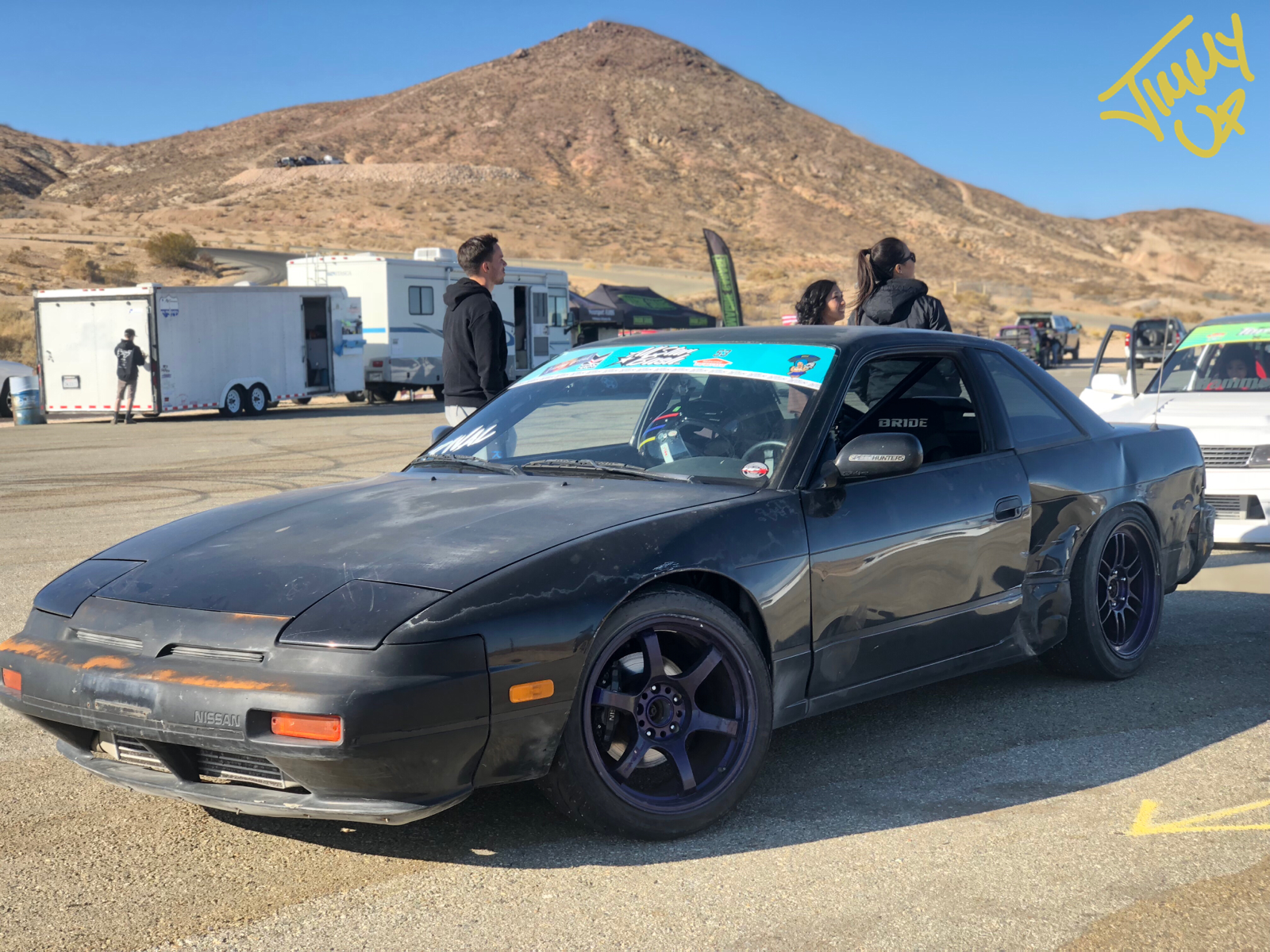 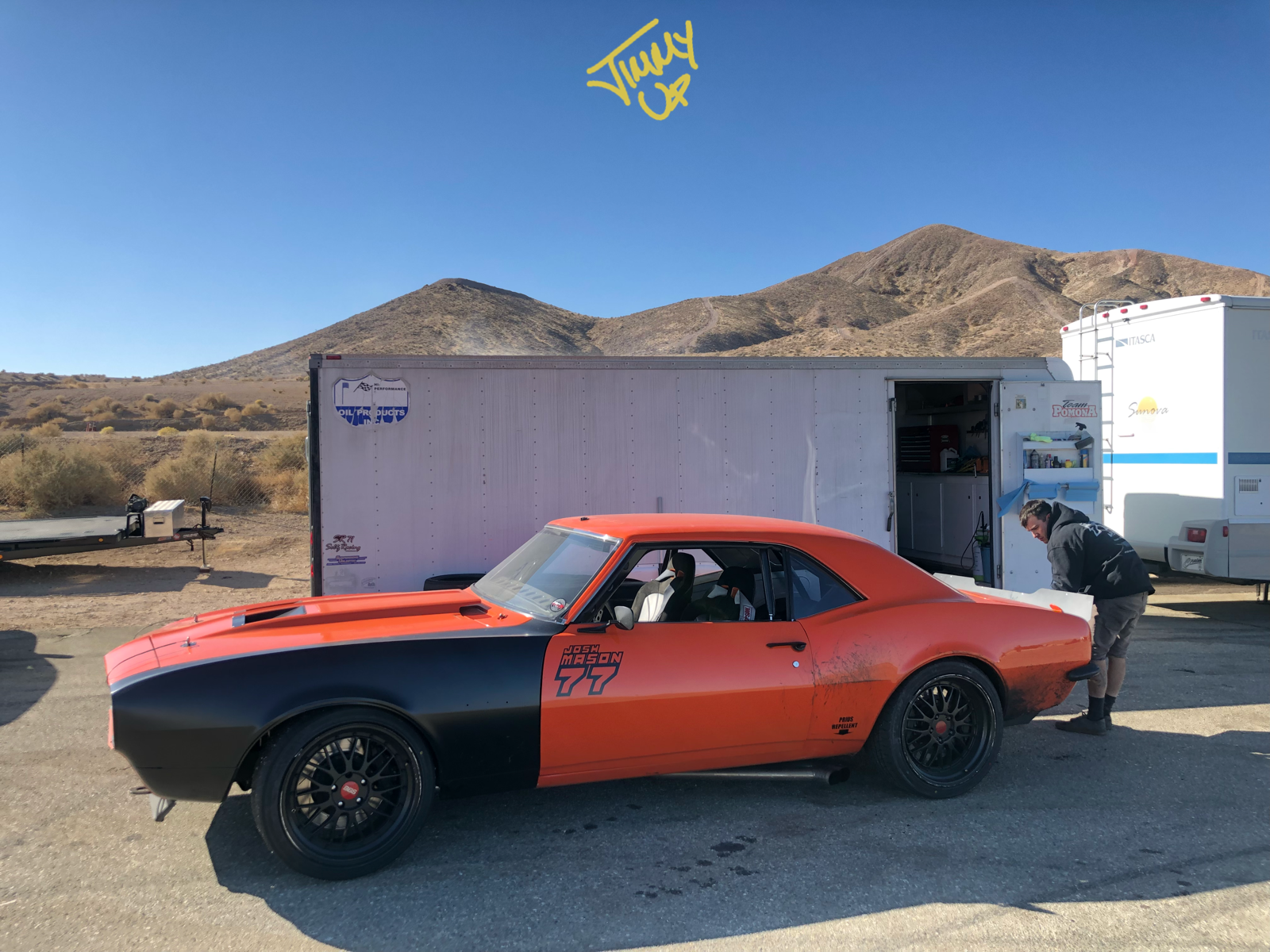 I have been drifting for about 9 years now (very infrequently at times) and it was awesome to hear one of my youngest cousins had bought and restored a Z32 300zx to be his daily driver with hopes of drifting it one day. He was still looking for coilovers but I put some pressure to let me teach him the basics before that.

This was my first time ever trying to instruct someone, I am not very good at it and am pretty lucky that Steve was a natural to get this as quickly as he did. The differential was barely working and the car is completely stock aside from the seat and wheels.

Washed the coupe, put the front bumper position lights & Auto Collect Storm front bumper guides on, then did a photo shoot with the alley cat that I’ve been feeding since we moved in. She’s mine now, but the dog hates her so she stays outside 😦

Most photos in portrait mode on iPhone, no filters or adjusting. Enjoy! 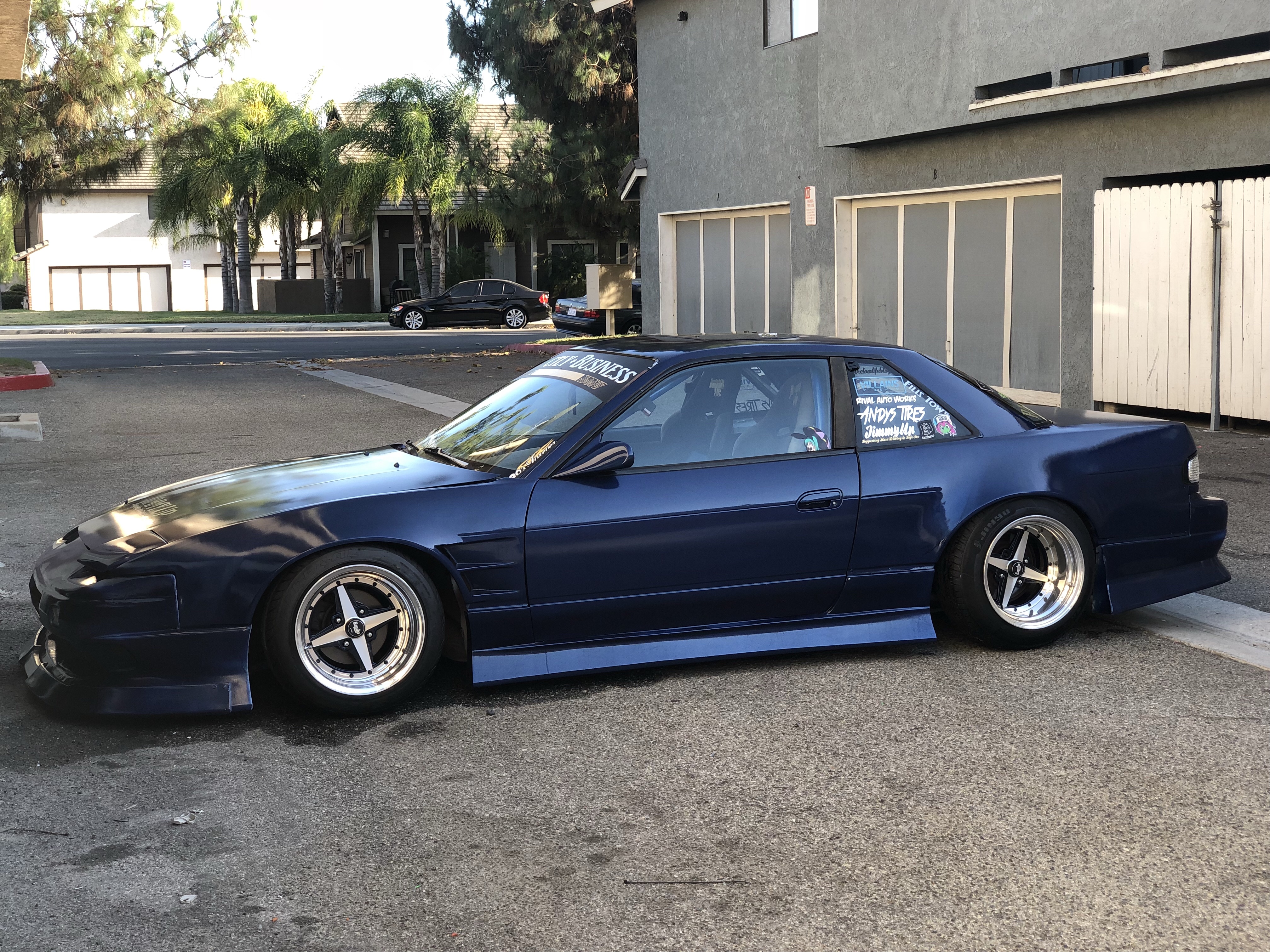 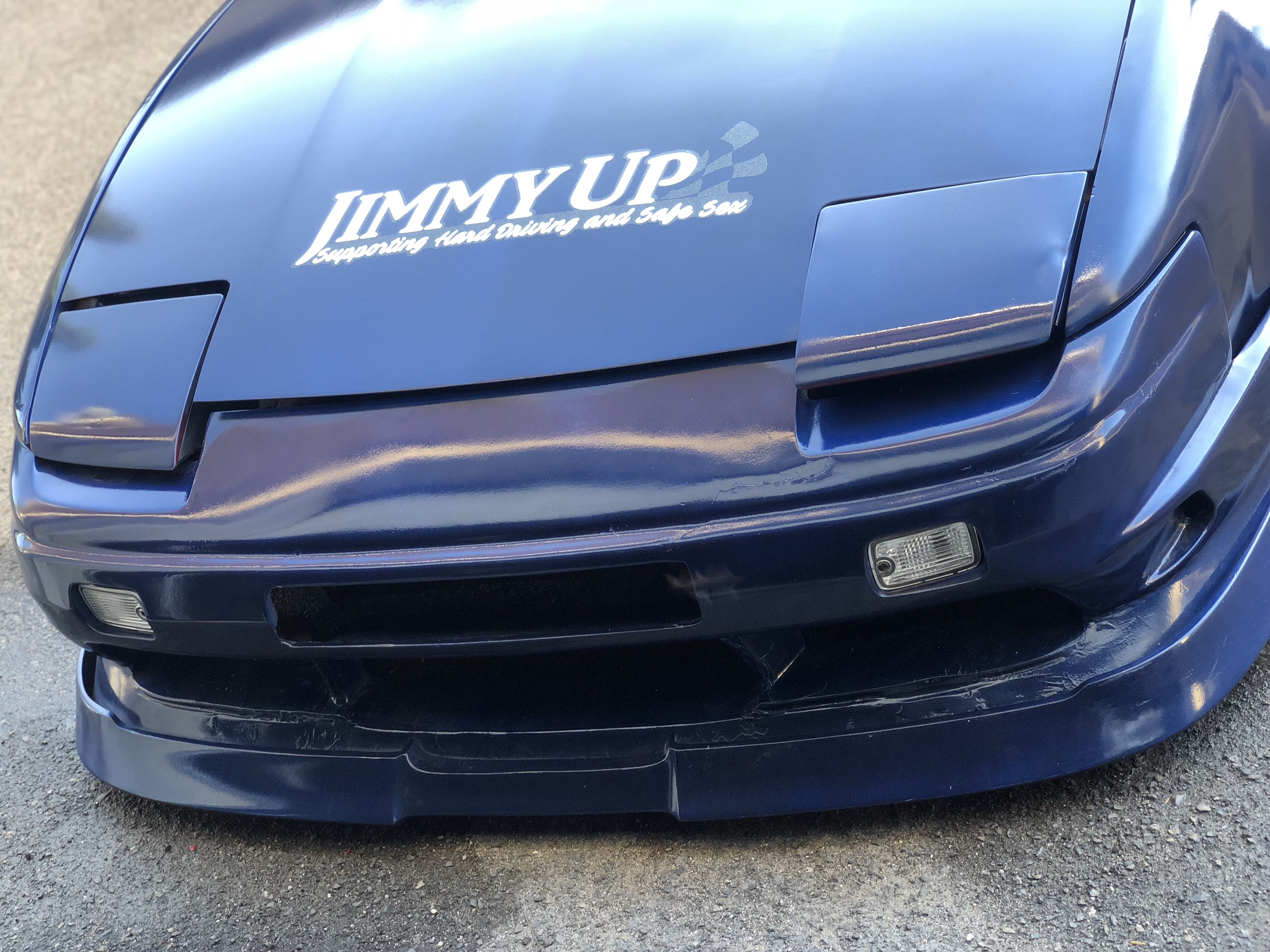 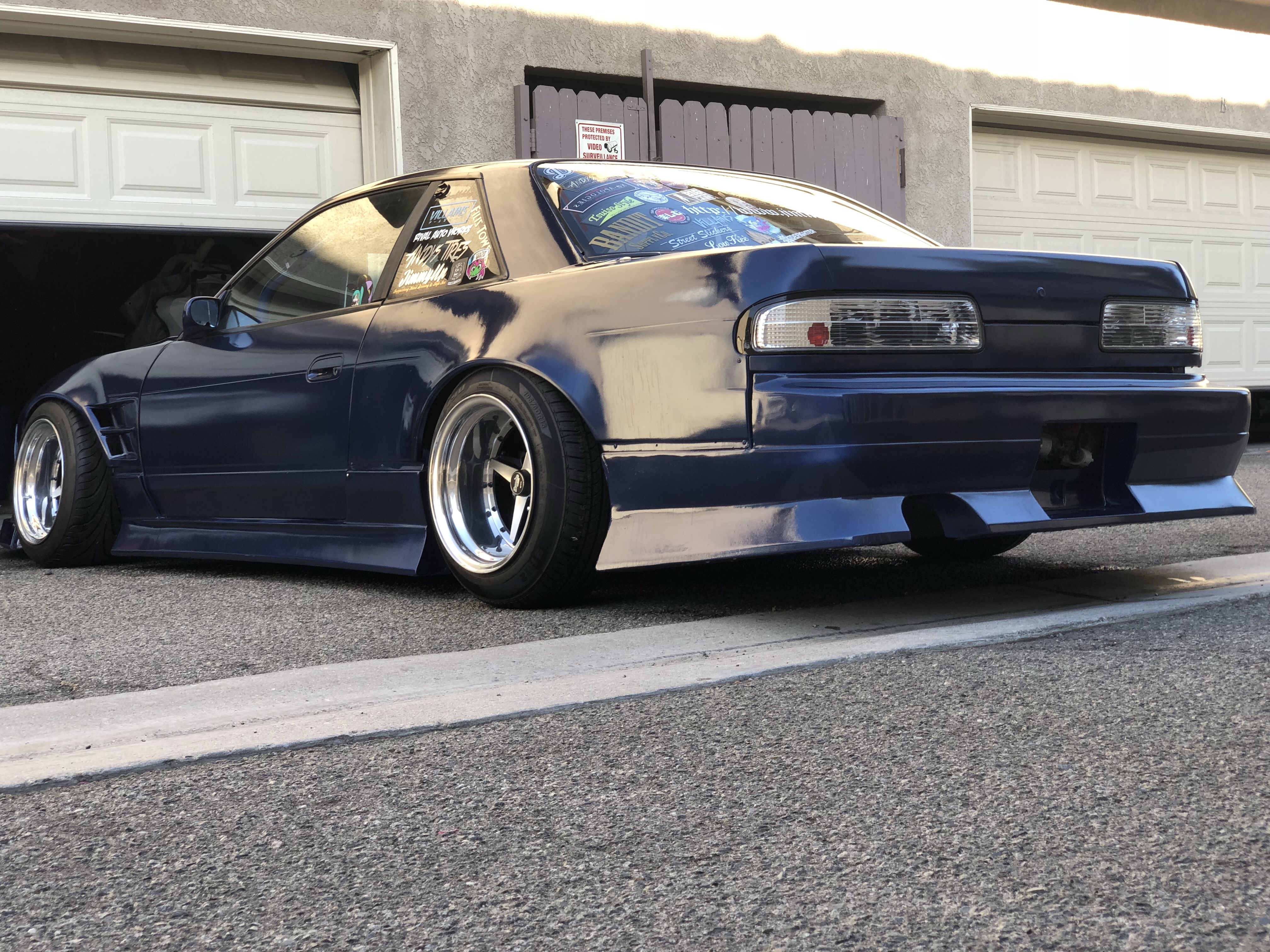 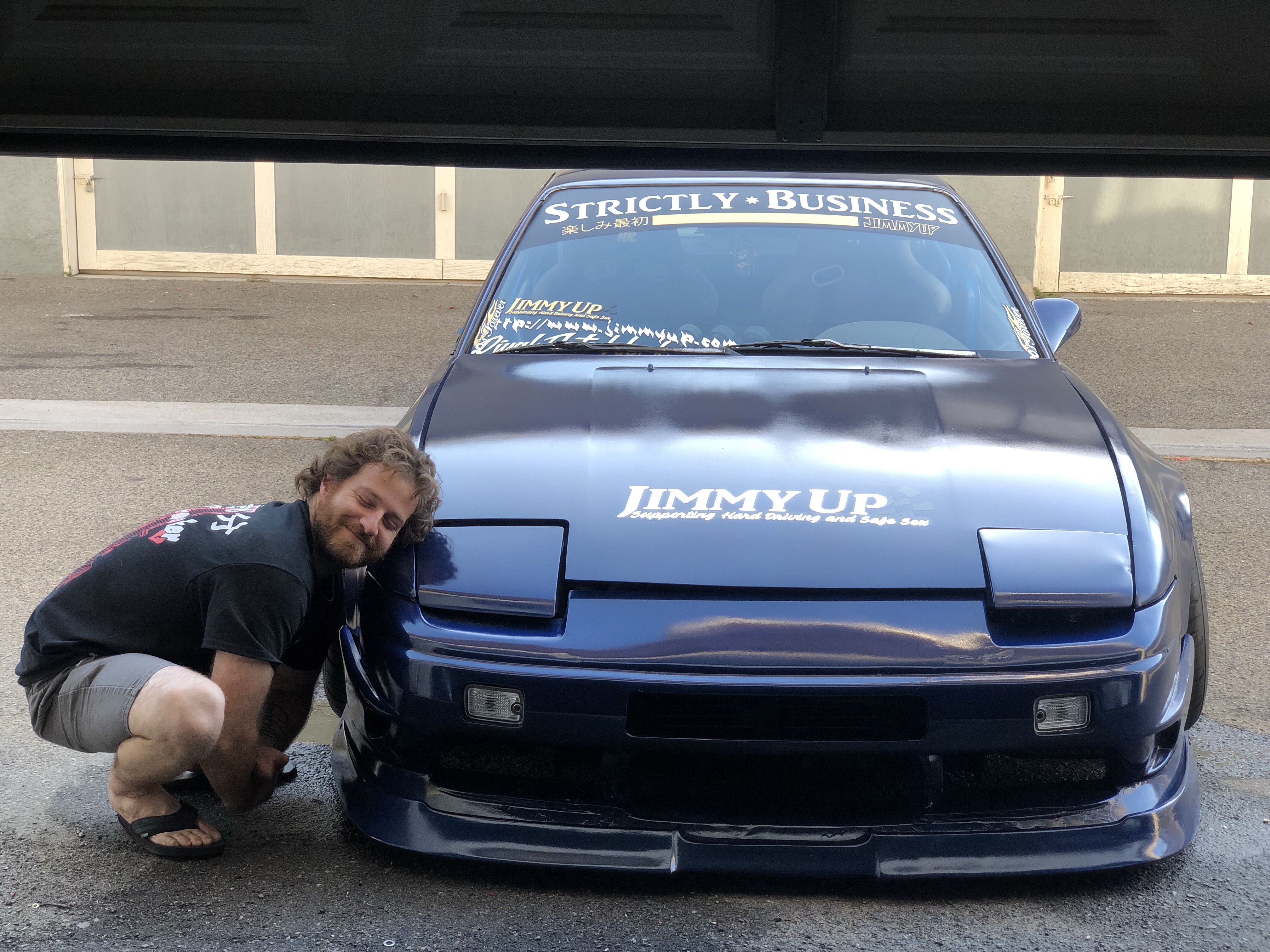 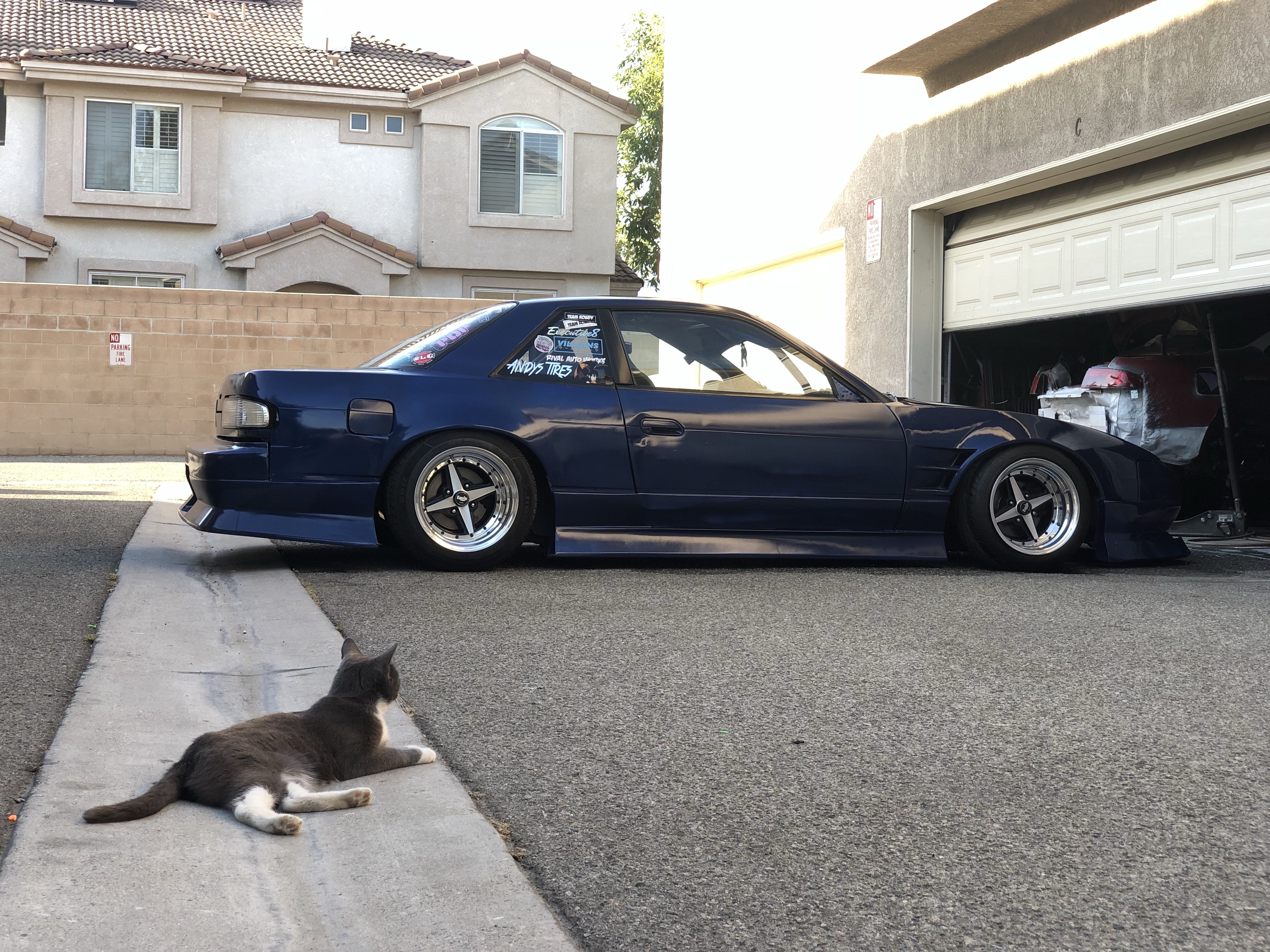 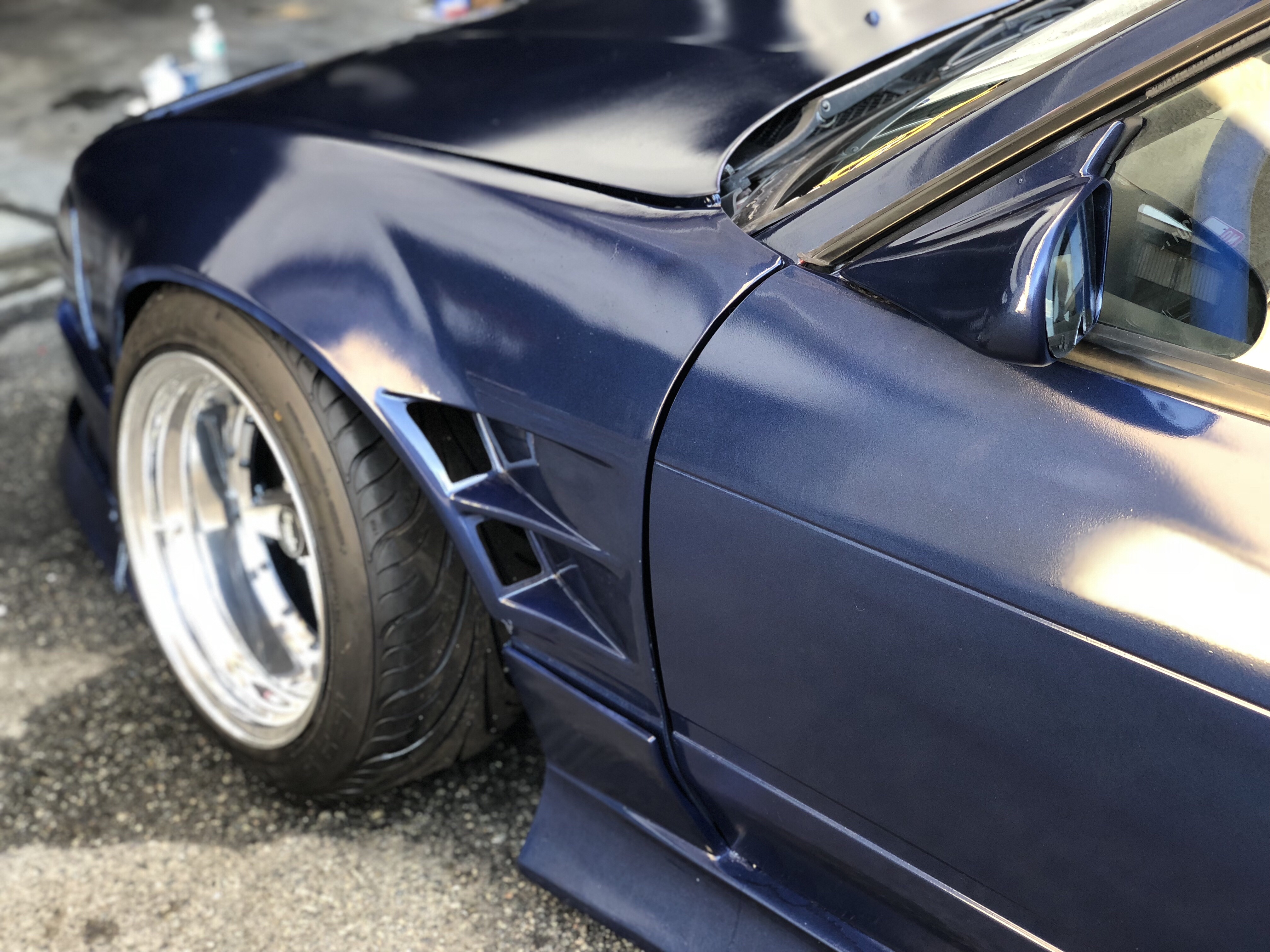 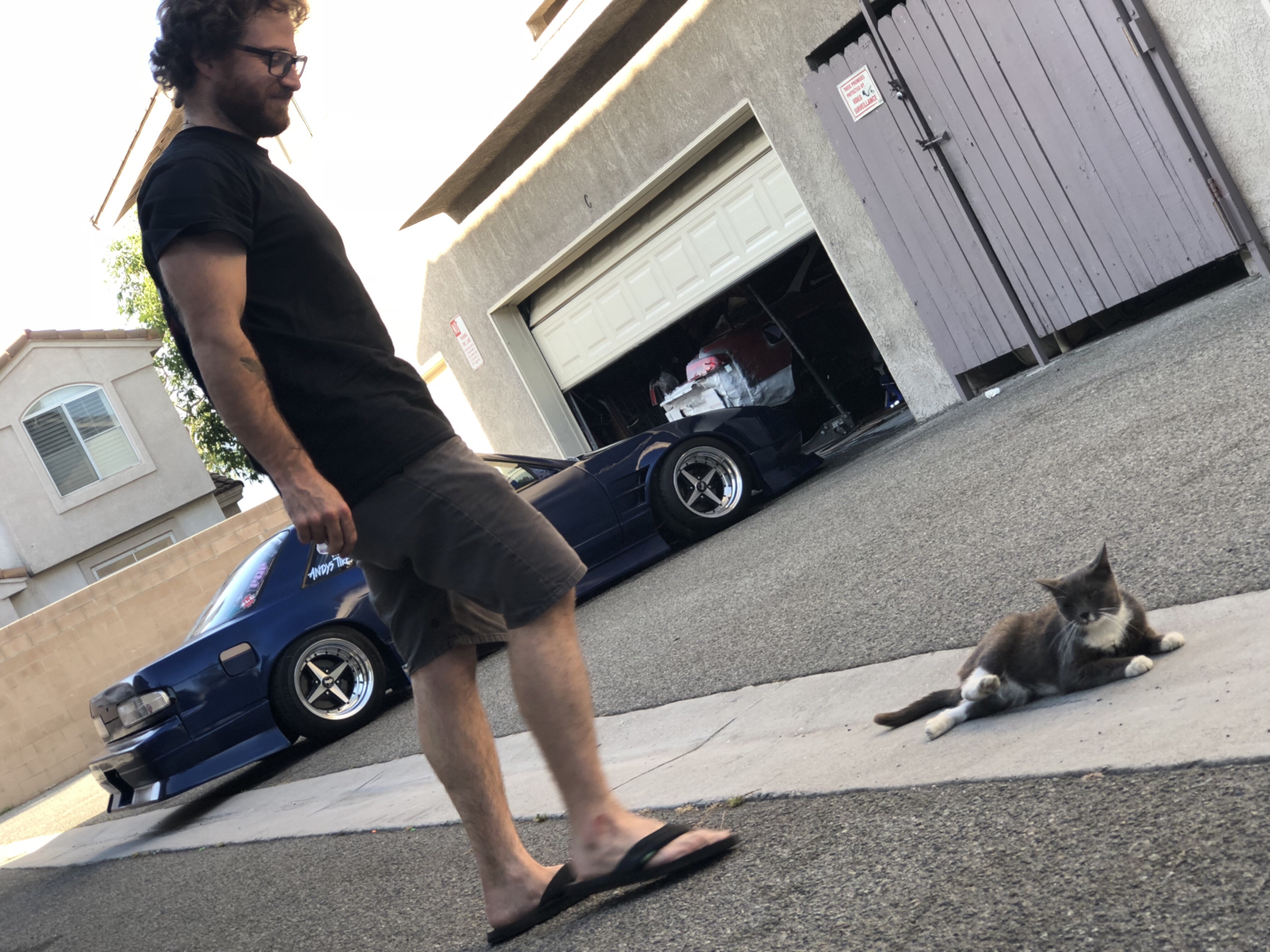 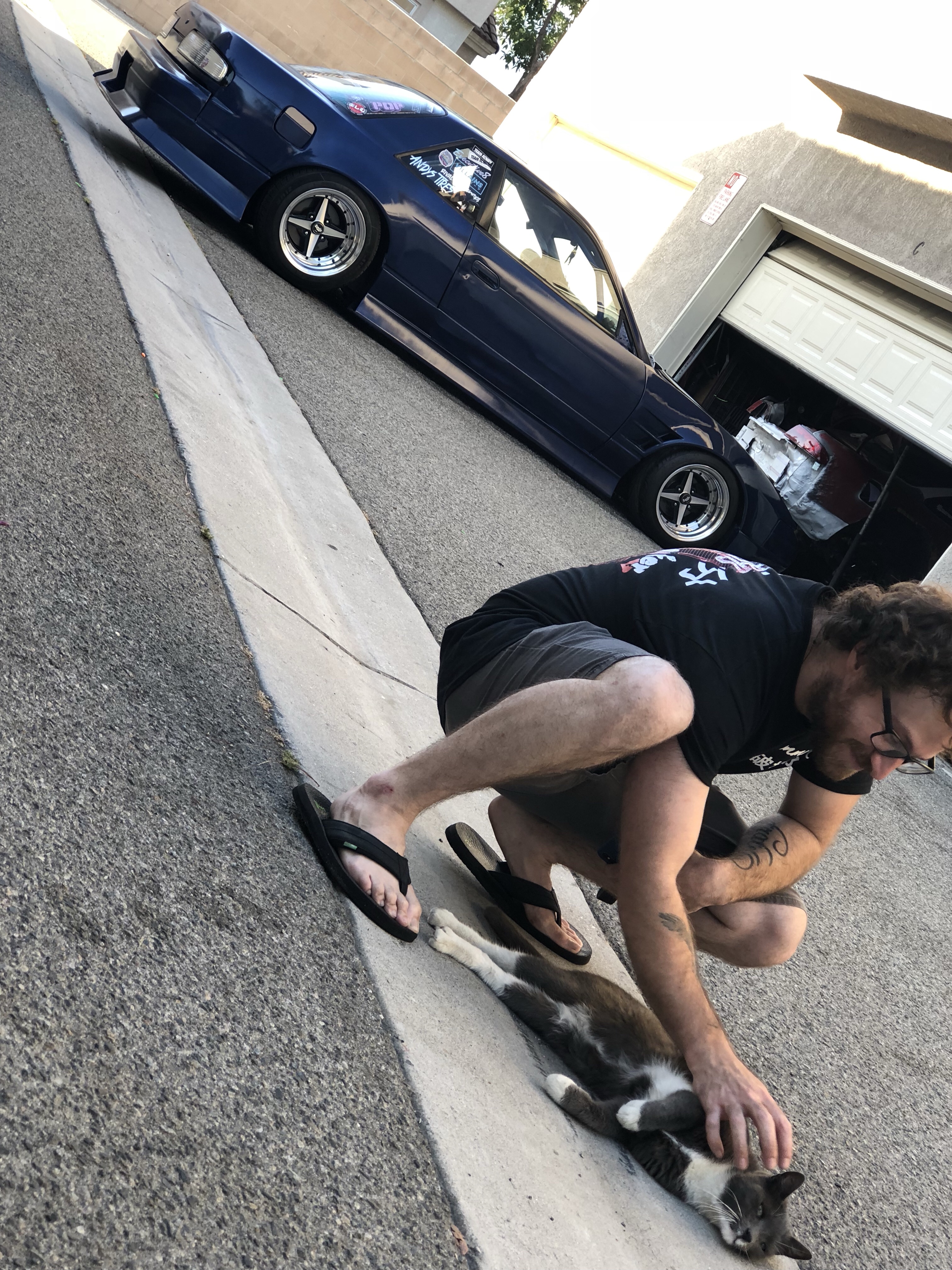 The 5+ years of owning, driving and breaking the S14 comes to a close as I ready my full focus for the 13! 5 blown SR’s is like 2 too many. I’ll save the sappy goodbyes for the next episode, but It was cool to see so many of the parts go to loving homes! Enjoy the vid! I will finish the car up on the next one!

The S14 has been somewhat of a heart break over the last 5 years, like a hot chick that’s mean to you. She’s seen 4 SR’s, a couple transmissions, a few turbos, lots of crashes and I’m convinced that I’ve spent more time under it than I have in it.

With that said, I’ve decided to give my full focus to the S13, it’s straight, was a virgin before me and I truly feel better driving it. With the company growing, I just dont have time for 2 projects, unless one wants to run lol. I wouldn’t feel comfortable selling the zenki whole, as it’s in terrible shape from the crash and now this. I also have 25 hours into drawing the livery and nobody is rocking that, unless its in pieces. The part out will begin on Friday. Apologies to anyone thats sad, it wont be my last S14.

Trust me, no one loves it more than I do, just time to do bigger and better things.

The time had come to rush some work in for another event. Progress was made, disappointments and achievements were had. Watch the progress and stay tuned for next weeks episode!

This is one of the most common problems you run into when lowering your S13’s & S14’s, and now it is totally avoidable. I’ve owned 15 S-Chassis’ over 10+ years and this small piece/ easy fix is something I wish was available years ago. The sooner you do it, the less damage will be done.

I have no affiliation with the product/manufacturer, this is just great idea and an easy fix so you never have to worry about your harness getting torn again! Props to them for the great design (and fast shipping)! Product: Auto-Collect STORM MUSIC Produced by: https://www.youtube.com/user/beatsbyNeVs